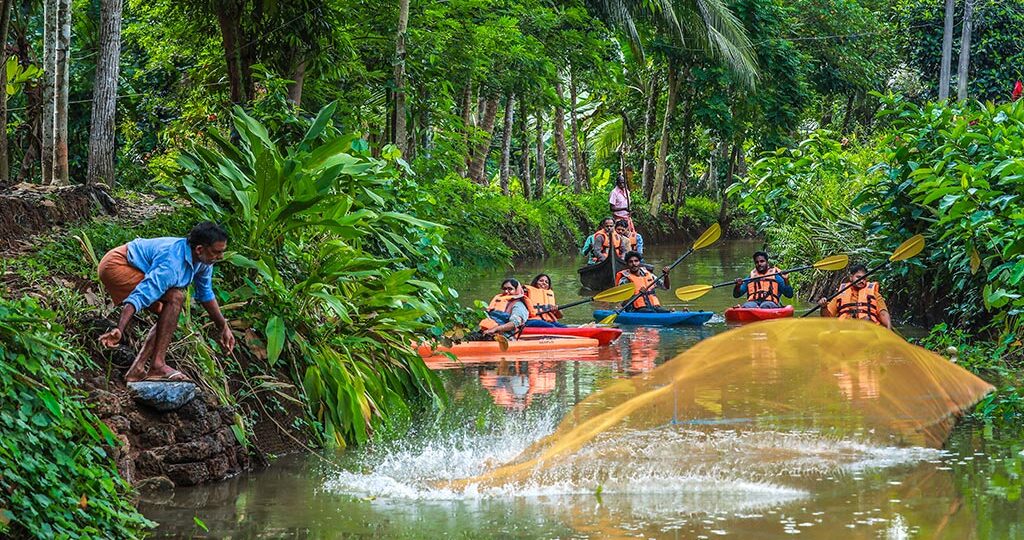 Kerala is the only Indian state to appear on the global list, which also included London and Morioka, Japan. The list says that Kerala is a good place to travel because of its beaches, backwater lagoons, food, and rich cultural traditions like the “Vaikathashtami” festival. The Kerala government was praised by the New York Times for its award-winning approach, which lets visitors experience village life. The destinations of Kumarakam and Maravanthuruth were also specifically mentioned in the article by the New York Times.

“Visitors to Kumarakom, one of several “responsible tourism destinations” in the state, can learn to climb a palm tree, weave rope from coconut fiber, and paddle through jungle canals. According to the NYT article, visitors to Maravanthurtuhu can enjoy village street art and a storytelling trail before attending an evening performance of a traditional temple dance.

According to P A Mohammad Riyas, Minister of Tourism, inclusion on the global list signifies international recognition. The minister pleaded with the public to continue supporting the Kerala government’s tourism policy in a Facebook post. 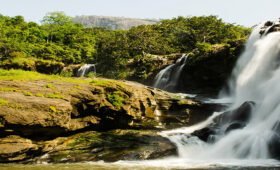 9 Stunning Kerala Waterfalls You Must Visit THEKKADY GUIDE | PERIYAR, KERALA, THEKKADY, AND THINGS TO DO 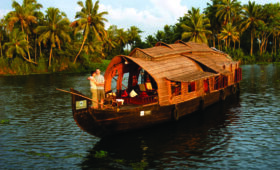